The U.S. flag may be flown every day, especially on the following: 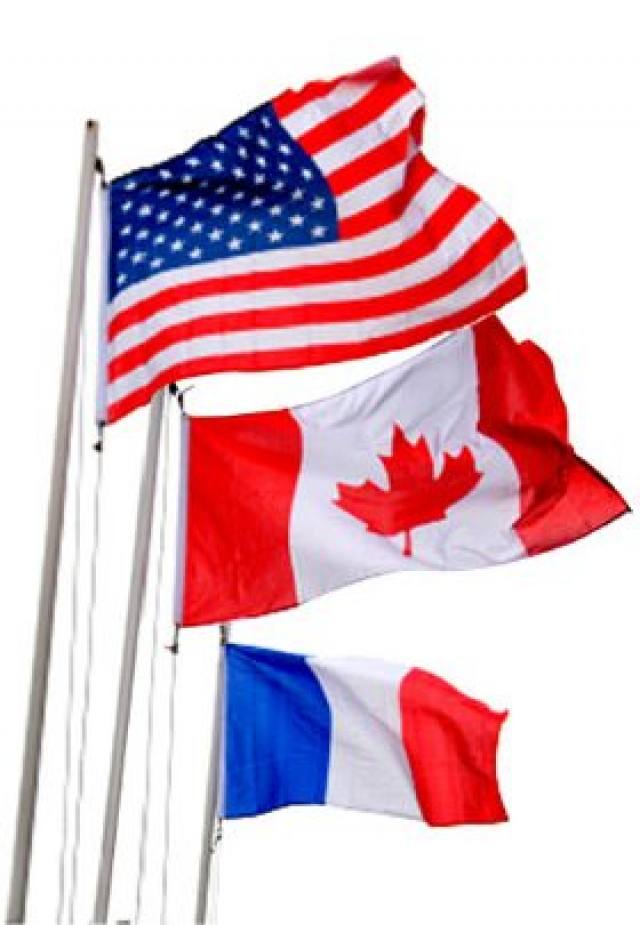 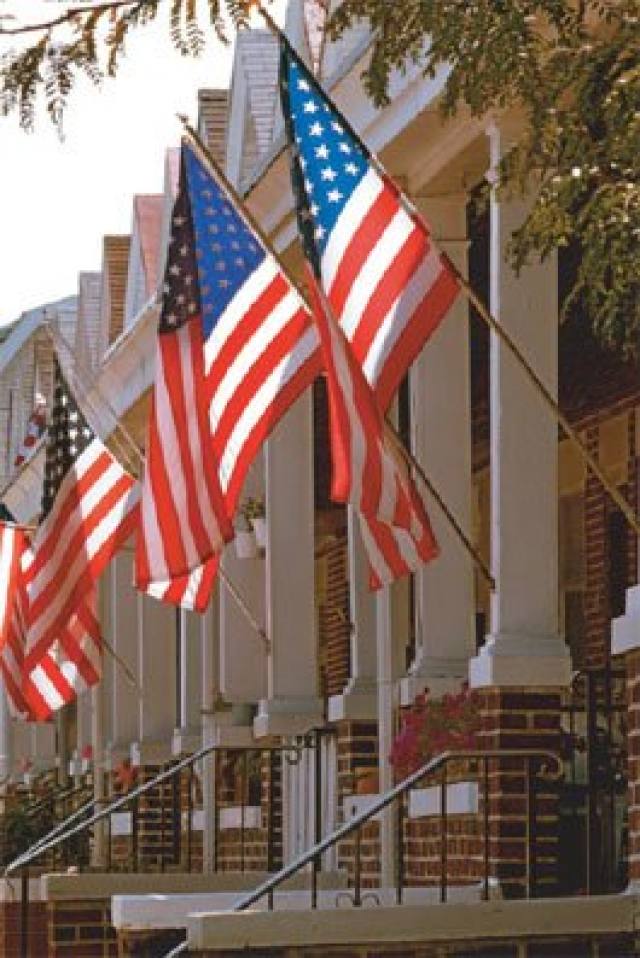